On the Wild Side

National parks ring the city and penetrate right into its heart. Large chunks of harbour are still bush-fringed, while parks cut their way through skyscrapers and suburbs. Consequently, native critters turn up in the most surprising places. Clouds of flying foxes pass overhead at twilight and spend the night rustling around in suburban fig trees; oversized spiders stake out corners of lounge-room walls; possums rattle over roofs of terrace houses; and sulphur-crested cockatoos screech from the railings of urban balconies. At times Sydney’s concrete jungle seems more like an actual one – and doesn’t that just make it all the more exciting?

After a lazy Saturday at the beach, urbane Sydneysiders have a disco nap, hit the showers and head out again. There’s always a new restaurant to try, undercover bar to hunt down, hip band to check out, sports team to shout at, show to see or crazy party to attend. The city’s pretensions to glamour are well balanced by a casualness that means a cool T-shirt and a tidy pair of jeans will get you in most places. But if you want to dress up and show off, there’s plenty of opportunity for that among the sparkling harbour lights.

Defined just as much by its rugged Pacific coastline as its exquisite harbour, Sydney relies on its coastal setting to replenish its reserves of charm; venture too far away from the water and the charm suddenly evaporates. Jump on a ferry and Sydney’s your oyster – the harbour prises the city’s two halves far enough apart to reveal an abundance of pearls. On the coast, Australia ends abruptly in sheer walls of sandstone punctuated by arcs of golden sand. In summer they’re covered with bronzed bodies making the most of a climate that encourages outdoor socialising, exercising, flirting and fun. 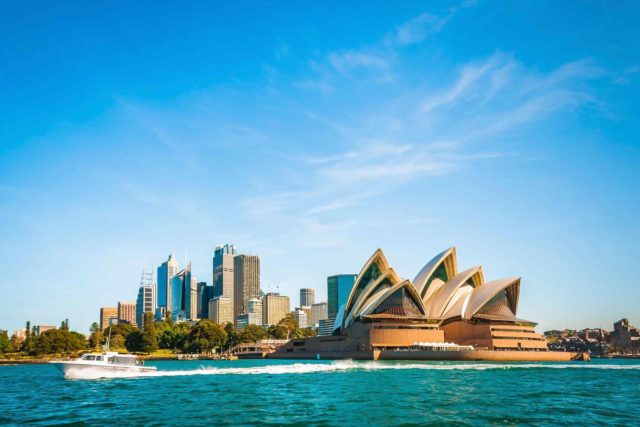 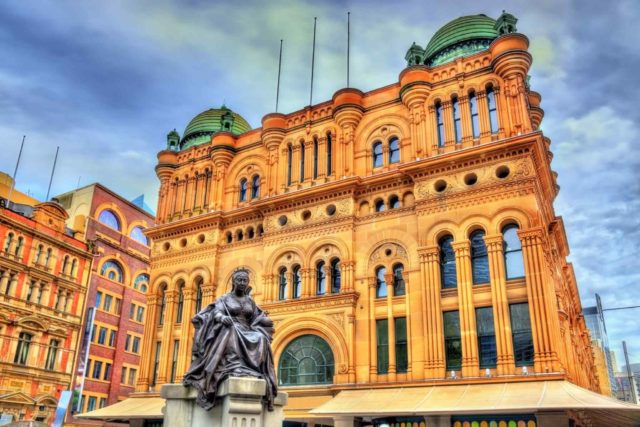 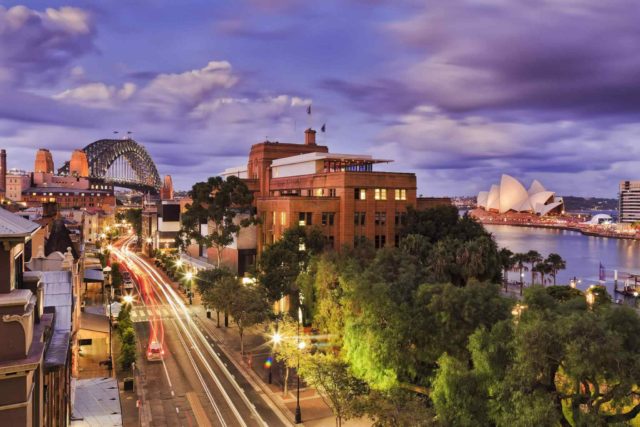 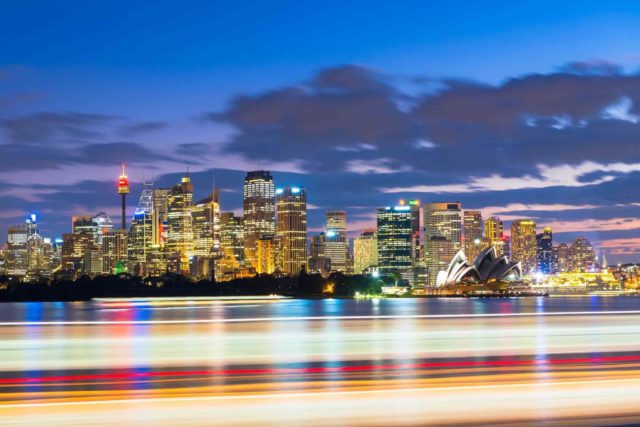 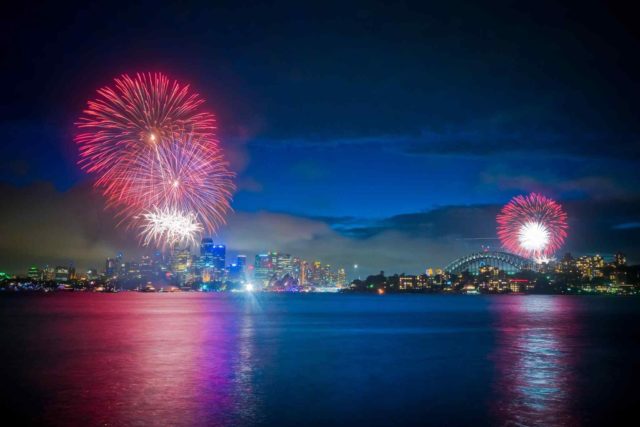 Brash is the word that inevitably gets bandied around when it comes to describing the Harbour City, and let’s face it, compared to its Australian sister cities, Sydney is loud, uncompromising and in your face. Fireworks displays are more dazzling here, heels are higher, bodies more buffed, contact sports more brutal, starlets shinier, drag queens glitzier and prices higher. Australia’s best musos, foodies, actors, stockbrokers, models, writers and architects flock to the city to make their mark, and the effect is dazzling: a hyperenergetic, ambitious, optimistic and unprincipled marketplace of the soul, where anything goes and everything usually does. 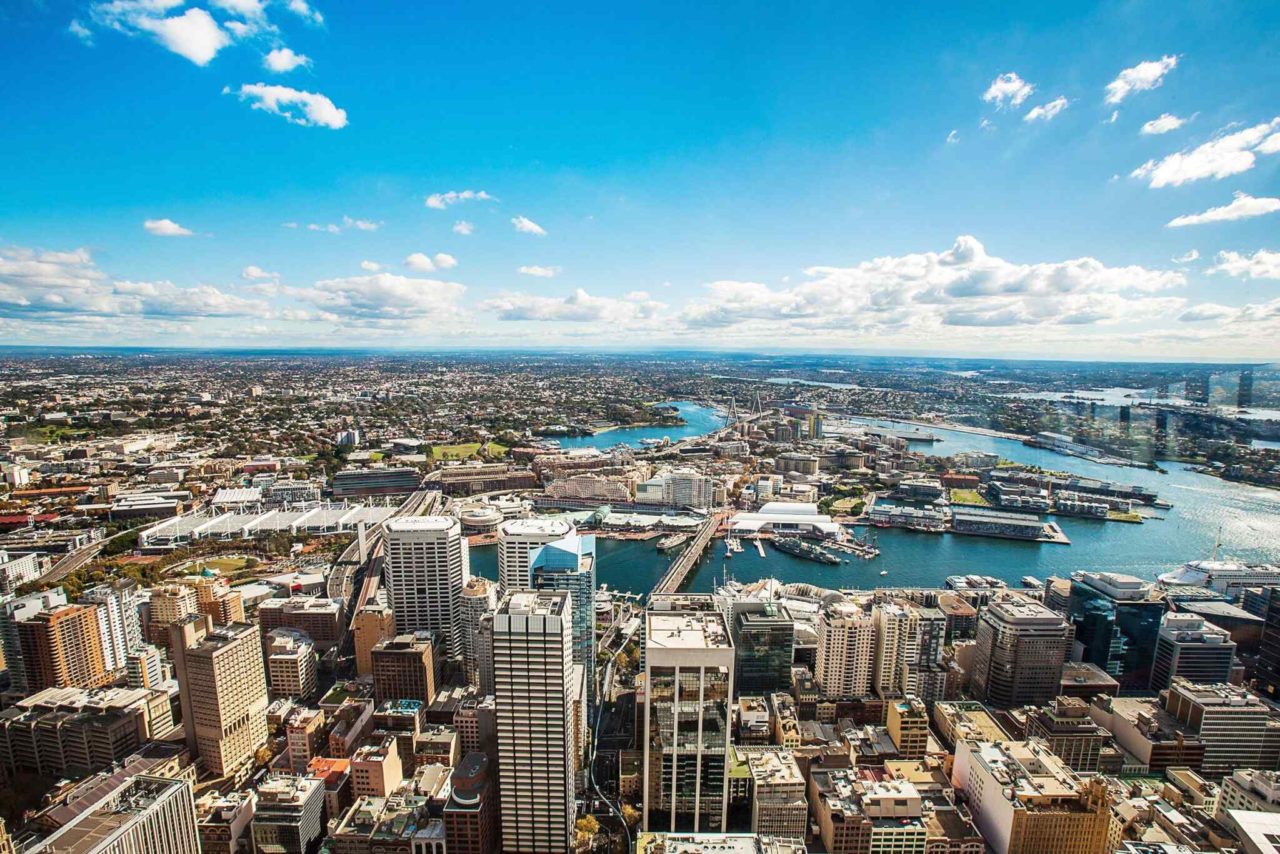