Tokyo’s neon-lit streetscapes still look like a sci-fi film set – and that’s a vision of the city from the 1980s. Tokyo has been building ever since, pushing the boundaries of what’s possible on densely populated, earthquake-prone land, adding ever taller, sleeker structures. Come see the utopian mega-malls, the edgy designer boutiques from Japan’s award-winning architects, and the world’s tallest tower – Tokyo Sky Tree – a twisting spire that draws on ancient building techniques. Stand atop one of Tokyo’s skyscrapers and look out over the city at night to see it blinking like the control panel of a starship, stretching all the way to the horizon.

Tokyo may be forever reaching into the future but you can still see traces of the shogun’s capital on the kabuki stage, at a sumo tournament or under the cherry blossoms. It’s a modern city built on old patterns, and in the shadows of skyscrapers you can find anachronistic wooden shanty bars and quiet alleys, raucous traditional festivals and lantern-lit yakitori (grilled chicken) stands. In older neighbourhoods you can shop for handicrafts made just as they have been for centuries, or wander down cobblestone lanes where geisha once trod. 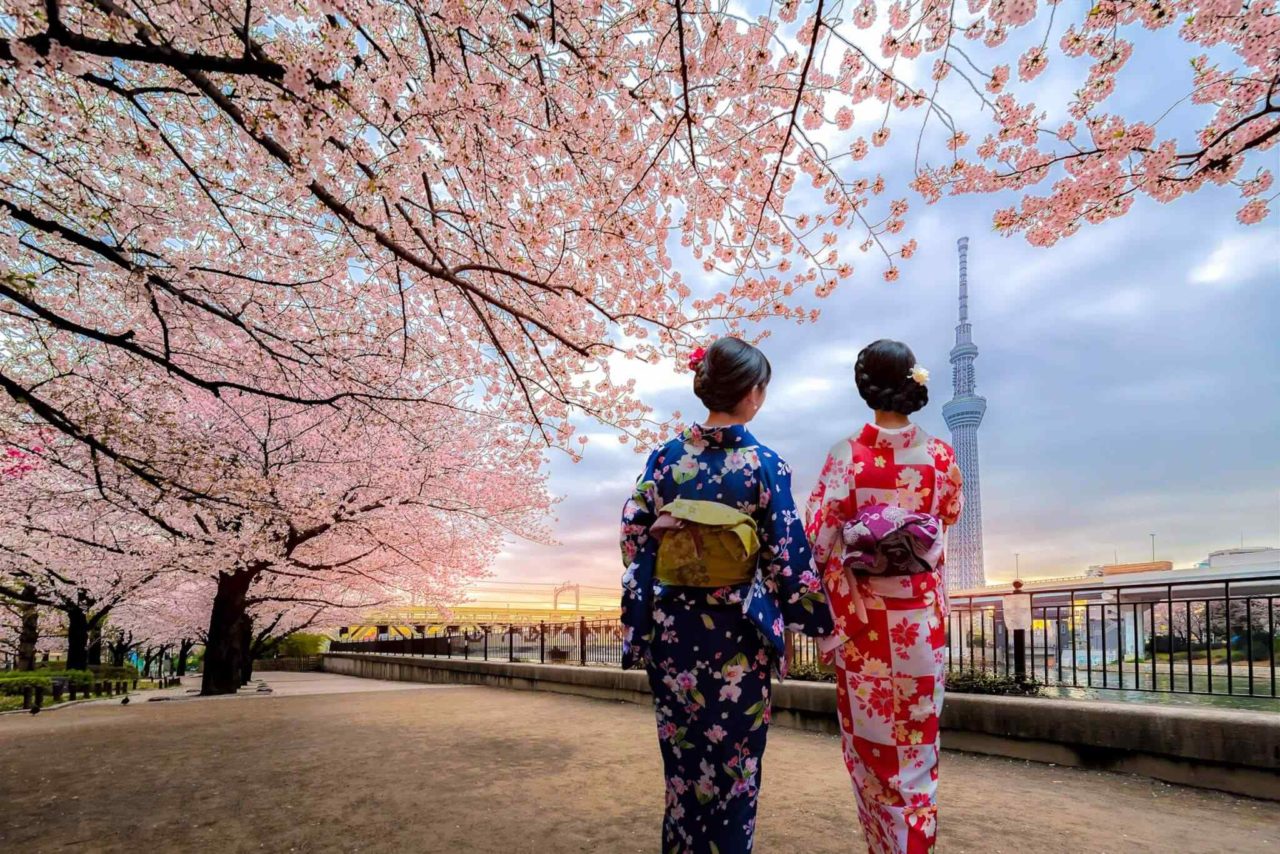 Eat Your Heart Out

Yes, Tokyo has more Michelin stars than any other city. Yes, Japanese cuisine has been added to the Unesco Intangible Cultural Heritage list. But that’s not what makes dining in Tokyo such an amazing experience. What really counts is the city’s long-standing artisan culture. You can splash out on the best sushi of your life, made by one of the city’s legendary chefs using the freshest, seasonal market ingredients. You can also spend ¥800 on a bowl of noodles made with the same care and exacting attention to detail, from a recipe honed through decades of experience. 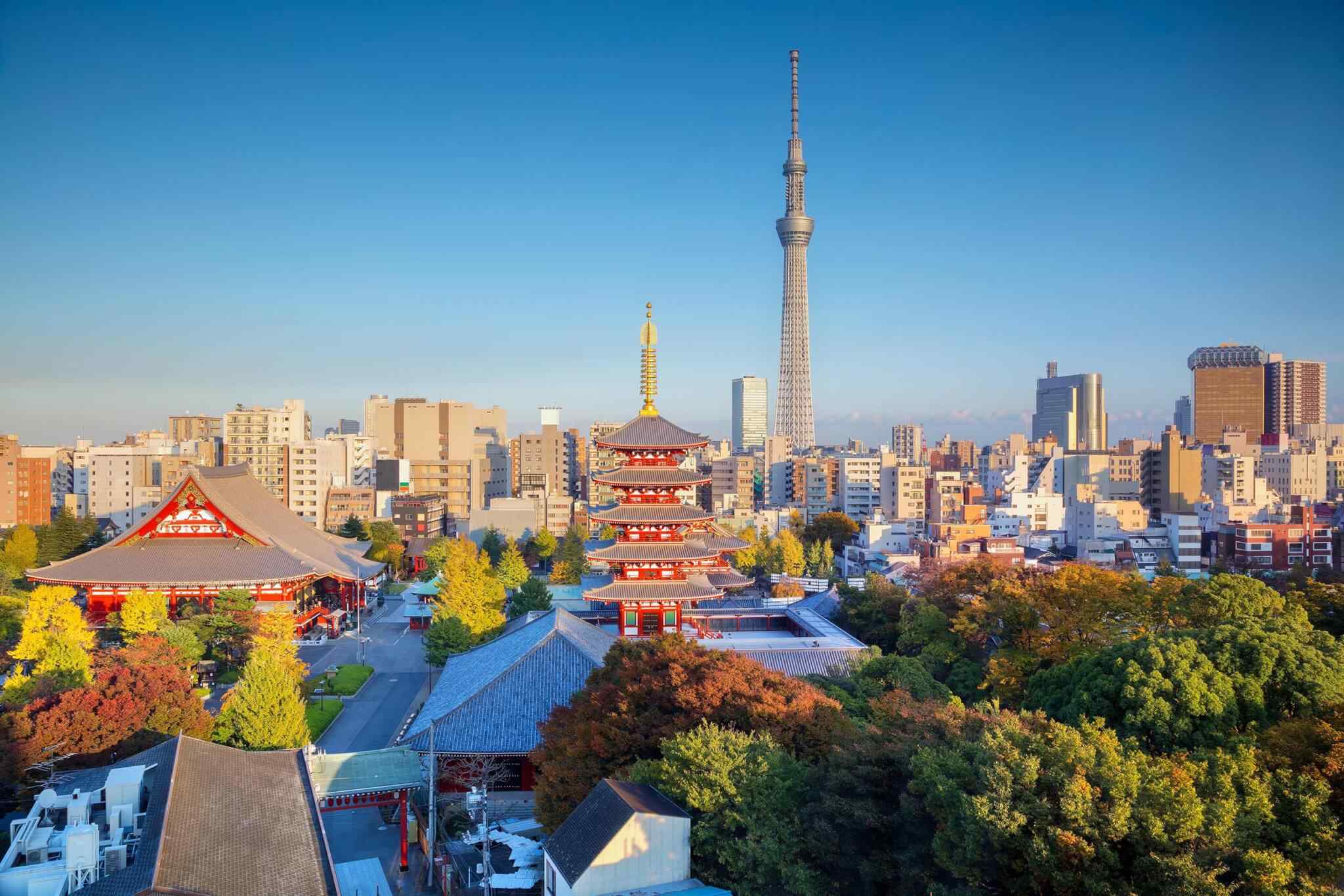 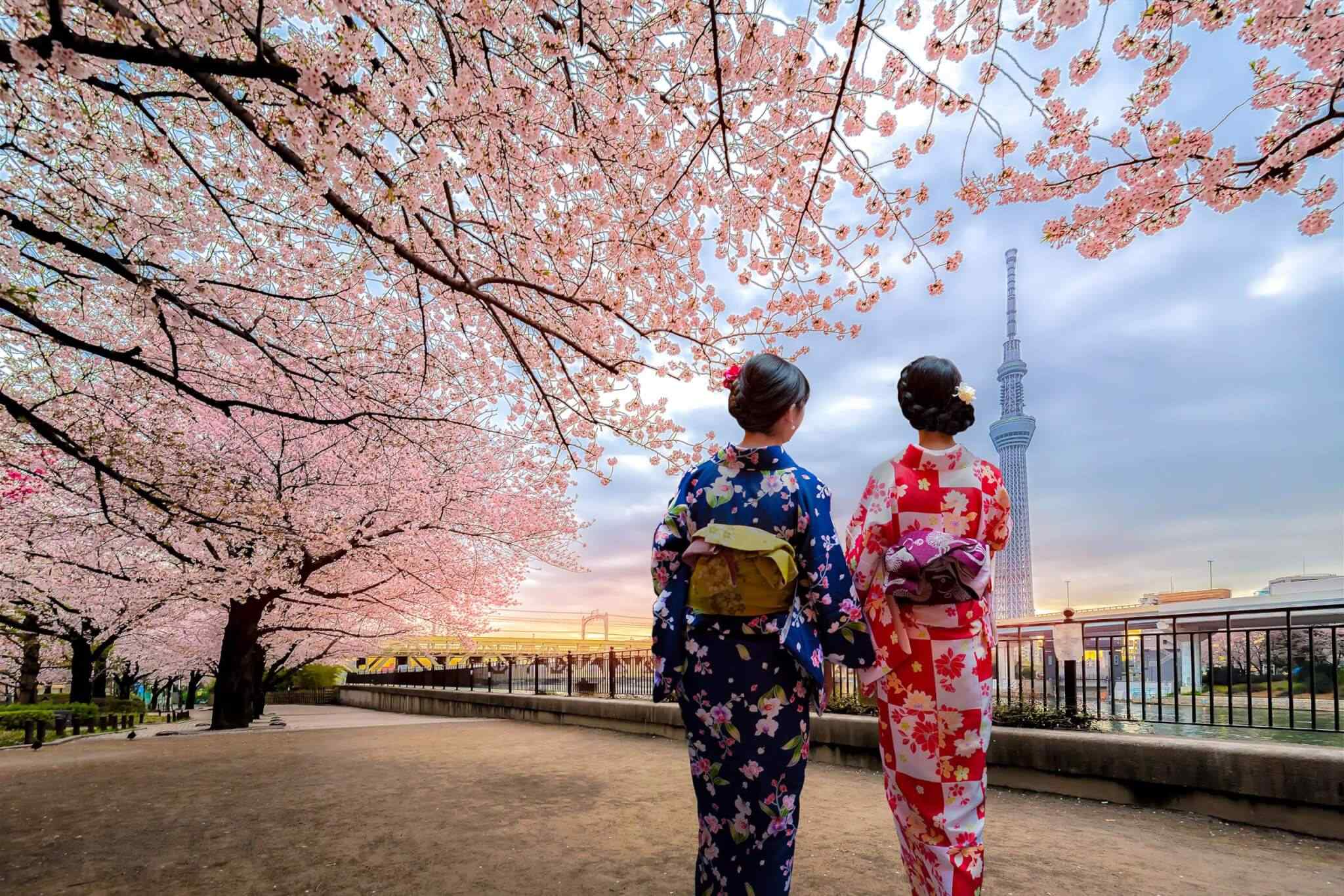 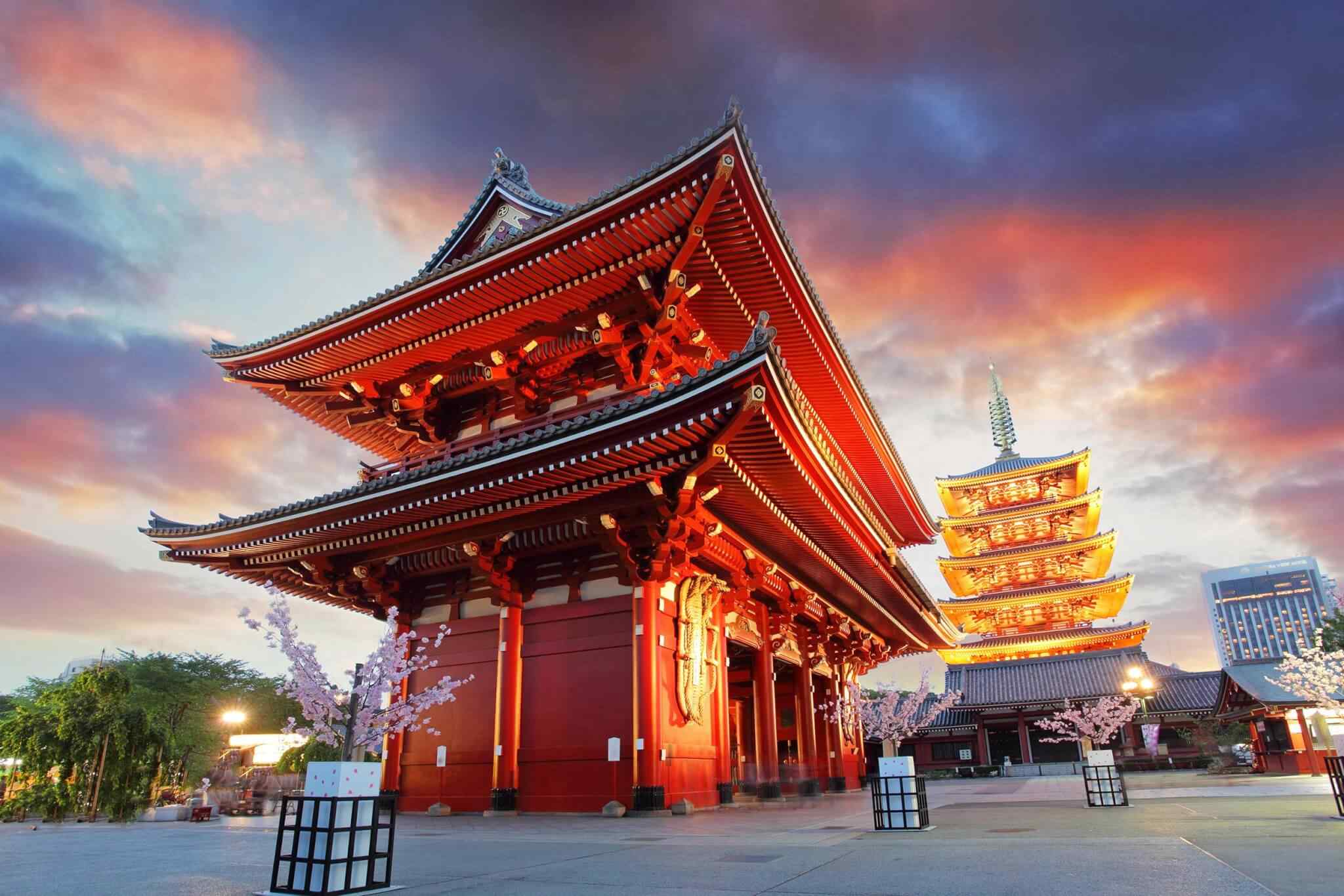 From giant robots to saucer-eyed schoolgirls to a certain, ubiquitous kitty, Japanese pop culture is a phenomenon that has reached far around the world. Tokyo is the country’s pop-culture laboratory, where new trends grow legs. Come see the latest looks bubbling out of the backstreets of Harajuku, the hottest pop stars projected on the giant video screens in Shibuya, or the newest anime and manga flying off the shelves in Akihabara. Gawk at the giant statues of Godzilla; shop for your favourite character goods; or pick up some style inspiration just walking down the street.